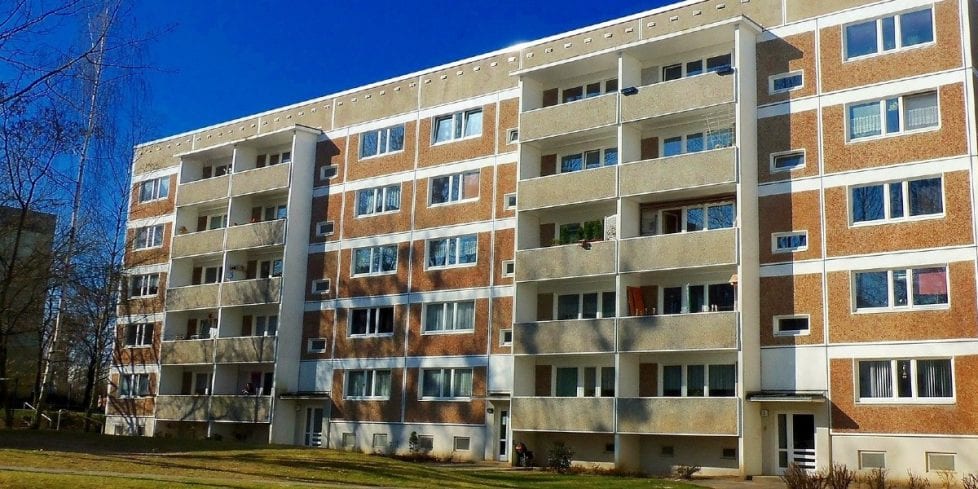 A Scottish regional MP’s campaign for all new-build social housing properties to be fitted with sprinkler systems should come to fruition next year with the implementation of new Scottish government regulations.

David Stewart, the regional MSP for Highland and Islands, launched a members’ bill in October 2017 that placed a ‘duty of care on local authorities and housing associations to install sprinklers in new-build social housing.’ On 22 May 2018, the regional MSP brought forward the final proposal for the bill, and on 20 June 2018 it was reported that Kevin Stewart, Minister for Local Government, Housing and Planning, had confirmed that the Scottish government will take forward the bill to make it a legal requirement. Currently, all new high-rise domestic buildings, whether private or social, with a floor over ‎18 metres must have automatic fire suppression systems fitted.

On 21 June 2020, The Northern Times reported that David Stewart had received a letter from the housing minister saying that ‘sprinklers will be a requirement in all new-build social housing, flats, maisonettes and larger multi-occupancy dwellings including where care is provided.’ The report also states that ‘The regional MSP has heard that the regulations are being worked on by solicitors and include clear definitions for new social housing and he has been told they should come into force by May next year.’

David Stewart has said that, ‘Fire sprinklers have been proven time and time again to be effective in the fight against fire and I know that this move will save lives.’

This work is being done alongside the efforts of the Ministerial Working Group, which is chaired by Kevin Stewart, on building and fire safety. The Group was set up in June 2017 to ensure that Scotland’s buildings were safe after the tragic Grenfell Tower fire. As part of their work, the Building Standards Review Panel was set up to oversee reviews of fire safety frameworks. This has since led to numerous changes in fire safety standards in Scotland, including improvements to the cladding requirements on buildings over 11m and escape provision in buildings over 18m.

Everyone at SEP, and the fire sprinkler industry as a whole, thinks it’s great that Scotland (like Wales) are making progress in these areas. What we need now is England to follow suit and bring itself up to speed, making the installation of fire sprinklers much more widespread in domestic and residential settings as well as commercial.

You can help support and bring about change by signing the petition for Government to legally require sprinklers in all new build & refurbished schools: