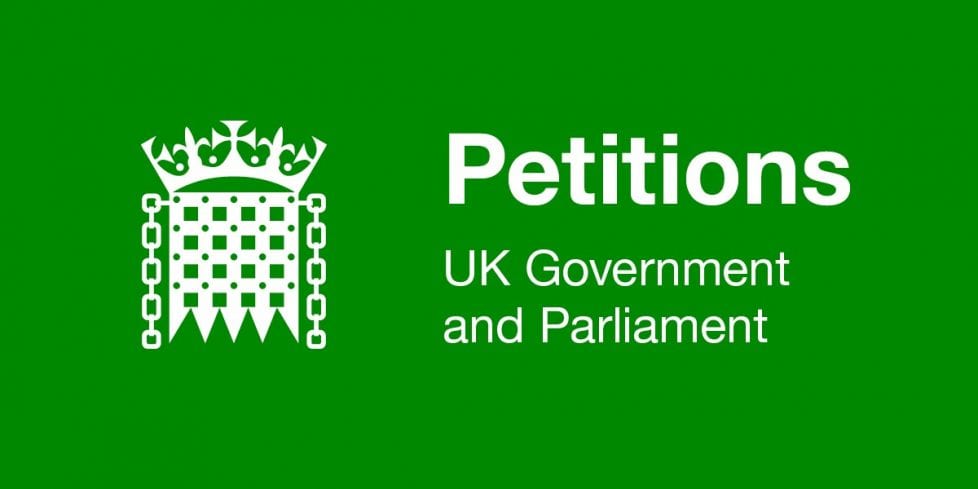 Here at SEP we’re constantly reviewing the latest legislations and guidance when it comes to anything fire sprinkler related. Over the last few months, and years, we’ve been keenly following the Grenfell enquiry and review and in light of that, the Government’s recent Building Safety Bill.

Another campaign we feel passionately about is for schools to have fire sprinklers fitted as a legal requirement. In England we lag behind our neighbours in Scotland and Wales where this is now mandatory in all new builds and refurbished schools.

We therefore want to share this latest petition, and urge you to put your name to it if you feel you can. As with all change, the more we can shout about it and the more support we can garner, the more chance we have of having our voices heard and the law changed. We don’t know quite how the ‘Petition Map’ works, but everyone at SEP and their families have signed, despite the map saying there are no signatures from Stockport!

Ministers should urgently change the law to make sprinklers compulsory in all new-build and refurbished schools as is the case in Scotland and Wales. Investing in sprinklers is a small price to pay for improving the resilience of the school estate and protecting young people’s education.

Schools could be almost twice as likely to be hit by a fire as other non-residential buildings, according to research by the insurer Zurich. Unlike Scotland and Wales, there is no legal requirement in England for sprinklers to be fitted in new-build and refurbished schools. With Government data showing almost 2,000 school blazes over the last three years, this is costing taxpayers millions of pounds, harming children’s education, and potentially putting lives at risk.